Verizon’s Future in the TV Industry 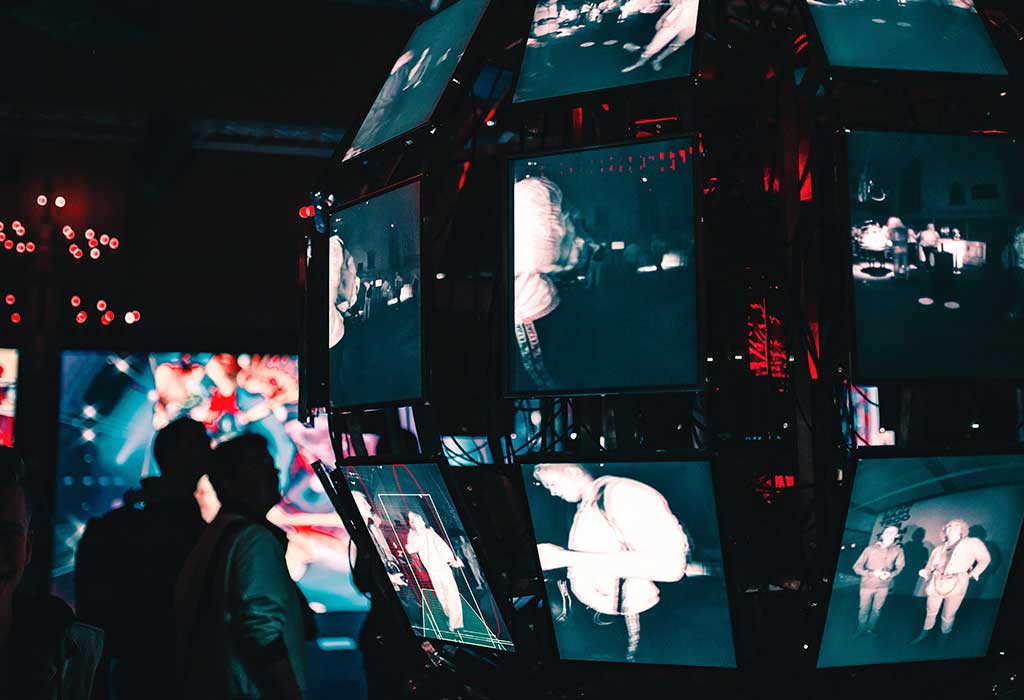 Verizon’s future in the TV industry has been the hot new merger topic after Sunday’s AT&T/DIRECTV announcement, but CEO Lowell McAdam quickly denied the speculations of a next step for Verizon to chase DISH. Speaking at an investor conference, McAdam clarified that there has not been any discussions with DISH on a possible merge.

But would this be a good move for Verizon? According to speculators it is. There are good arguments on both sides; including the fact that DISH has valuable spectrum that Verizon could take advantage of. However, McAdam only confirmed the interest in the upcoming AWS – 3 auction to enhance the carrier’s existing 700 MHz arrangement.

Let’s not forget that neither merger, Comcast/Time Warner Cable nor AT&T/DIRECTV, have been approved. The AT&T/DIRECTV deal, just announced this past Sunday, also includes an exit clause that is dependent on the renewal of DIRECTV’s NFL Sunday Ticket contract that expires at the end of the upcoming football season.

Perhaps it is too early to tell what Verizon will do, but needless to say all of the recent potential mergers have got the entire TV industry hot and bothered. Regardless of who merges with who, skeptics of the potential mergers are warning that if they are approved, consumers will see price hikes among other negative effects.

The FCC has a lot on their plate, and AT&T/DIRECTV just added to it. Both mergers will need to be taken into consideration (as well as any future merger announcements) in order to make sure there is still ample and effective regulation. The FCC is also dealing with net neutrality decisions with Apple and Netflix making deals with internet providers ensuring better speeds for their content over their competitors.

There is surely more to come – stay tuned!