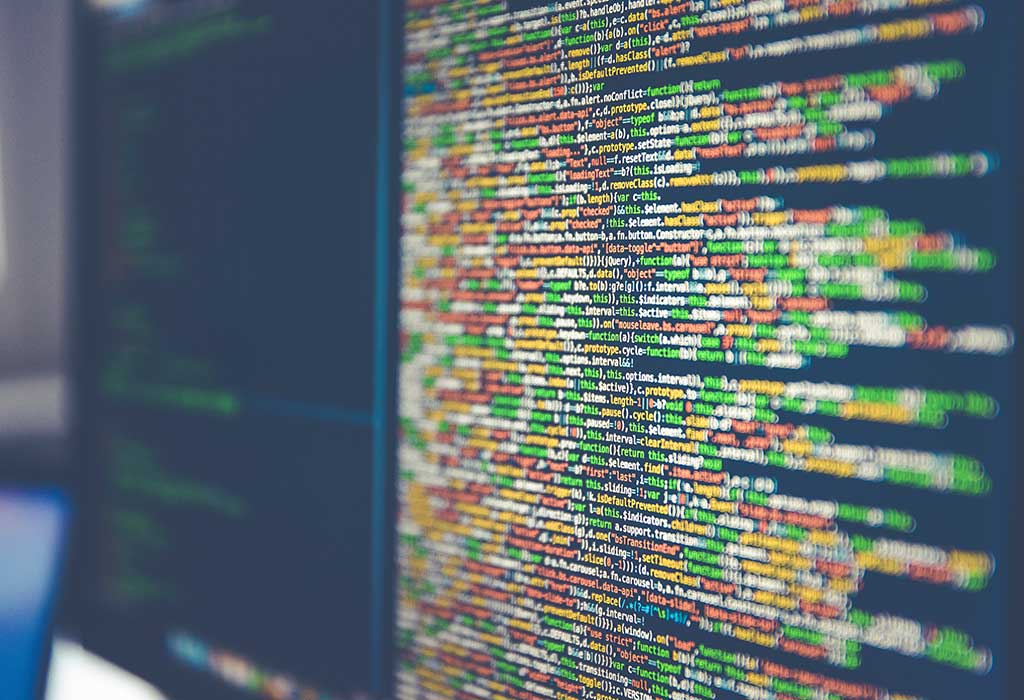 Popular TV shows broadcasted on Turner Broadcasting System’s networks such as TNT, TBS, CNN, Adult Swim, Cartoon Network and truTV are going to be available on demand for Comcast customers through an agreement reached between the two companies.

Perhaps not so surprising, according to Comcast, 70% of their customers use XFINITY® On Demand at least once a month. This suggests that those of us who binge-watch or play catch-up on seasons of our favorite shows aren’t alone! And now you can access several of these popular shows with a XFINITY subscription.

Want access? Get the best deals on TV here!