The Latest and Greatest from DIRECTV and Sony 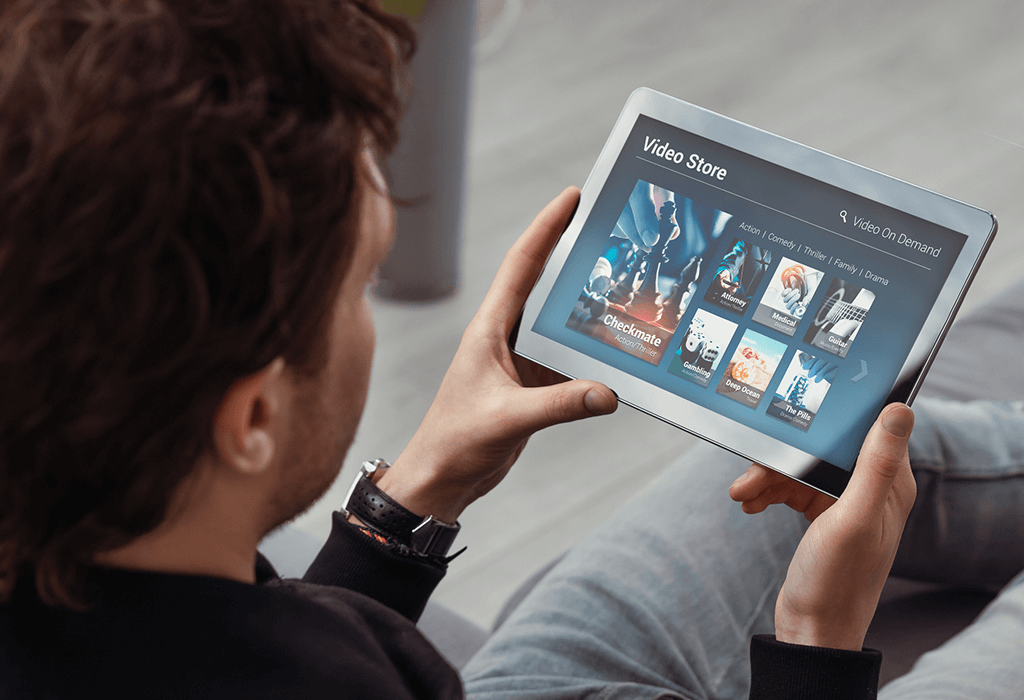 The latest innovations in the TV industry comes in the form of movies in 4K from DIRECTV and Internet TV streaming service from Sony.

Sony announced that it is launching a cloud-based TV service called Playstation Vue which will give subscribers access to about 75 channels and on demand titles. The cloud feature allows subscribers to save episodes to the cloud for 28 days. Sony will begin testing of a beta version of the service this month to select Playstation 3 and Playstation 4 owners in New York City and will eventually roll out to Chicago, Philadelphia and Los Angeles. Sony hopes to expand the service to other devices with plans already in the works with Apple for the TV service on the iPad. According to Sony, the platform will be available to the general public in Q1 of 2015.

And DIRECTV became the first TV provider to offer 4K programming by delivering select movies on demand to its customers. Movies such as Forrest Gump and Transformers: Age of Extinction are now available to DIRECTV on demand subscribers with prices ranging from $3.99-$15.99 per title (see the entire list of movies below). There is also a $50.00 initial setup fee for the 4K service.