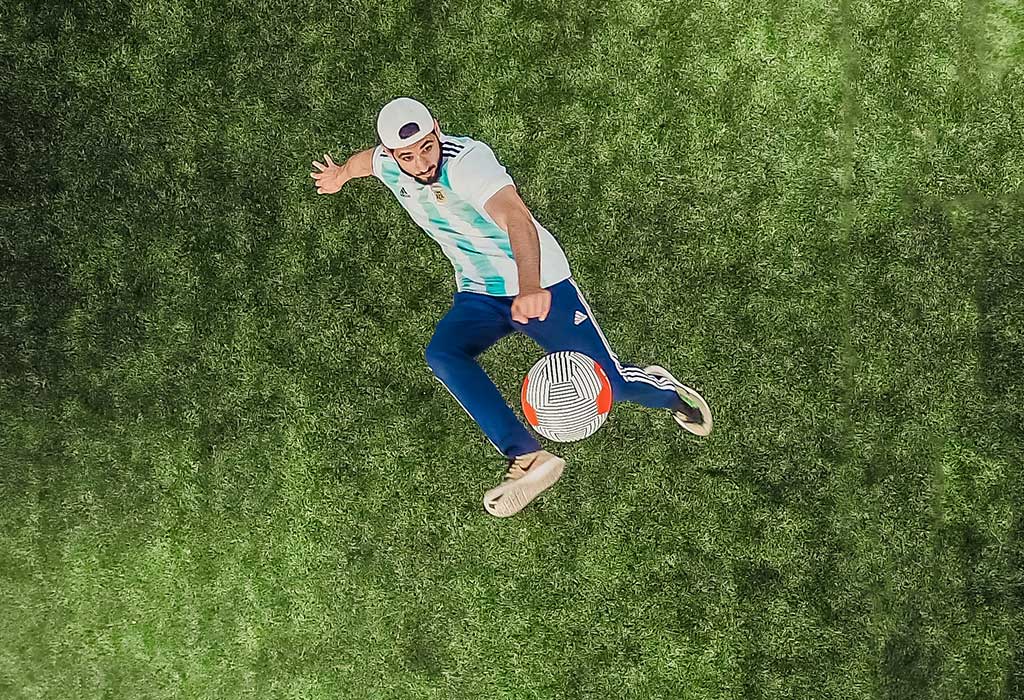 The World Cup is one of the biggest events in the world and it just so happens to be one of the most difficult to advertise. With very strict advertising guidelines from both FIFA and Univision, who will be broadcasting the summer showdown, there is very little left for advertisers to actually use in their ads – even if it is trying to promote the tournament.

But leave it to the geniuses on Nike’s advertising team to not only produce an ad without mentioning the World Cup, but to create an ad that conveys a sense of hype for it at the same time. The ad not only stars some of the biggest names in soccer (Cristiano Ronaldo and Wayne Rooney just to name a few), but it also features cameos from some unexpected stars. Check it out for yourself below!

Be a part of this summer’s showdown with a sports package! Click here for the best deals on sport packages!