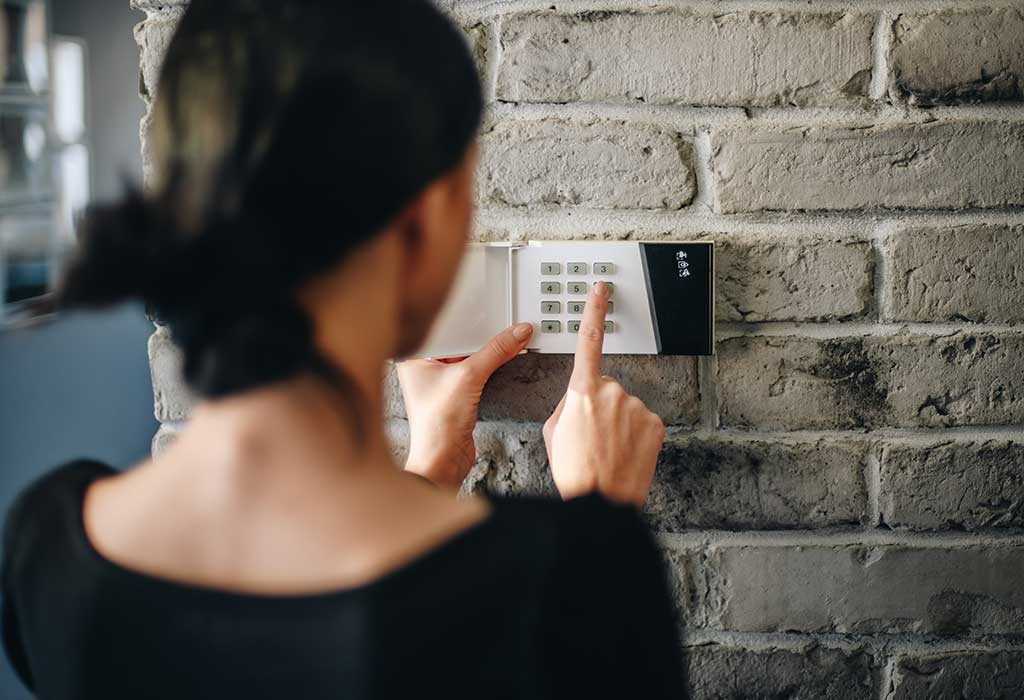 Meet two of the people the Federal Communications Commission (FCC) has appointed to oversee the proposed AT&T / DIRECTV and the Comcast / Time Warner Cable merger deals:

Thus far, all of the merger-talk has been rather abstract but with the FCC’s selection of who will actually be reviewing the deals, it seems that the general consensus among both consumer advocates and analysts is that the companies will have to tread cautiously. Especially when you consider the fact that Rogerson is a known critic of the 2010 merger of Comcast and NBCUniversal.

Ferris will oversee the AT&T / DIRECTV merger and Rogerson will have a role in evaluating both potential mergers. In addition to these two merger decision-makers, others within the agency and the Justice Department will also take part in evaluating the proposed merger deals.

Now that the decision-makers have been chosen, make sure to stay tuned for the inevitable future merge-talk to ensue.