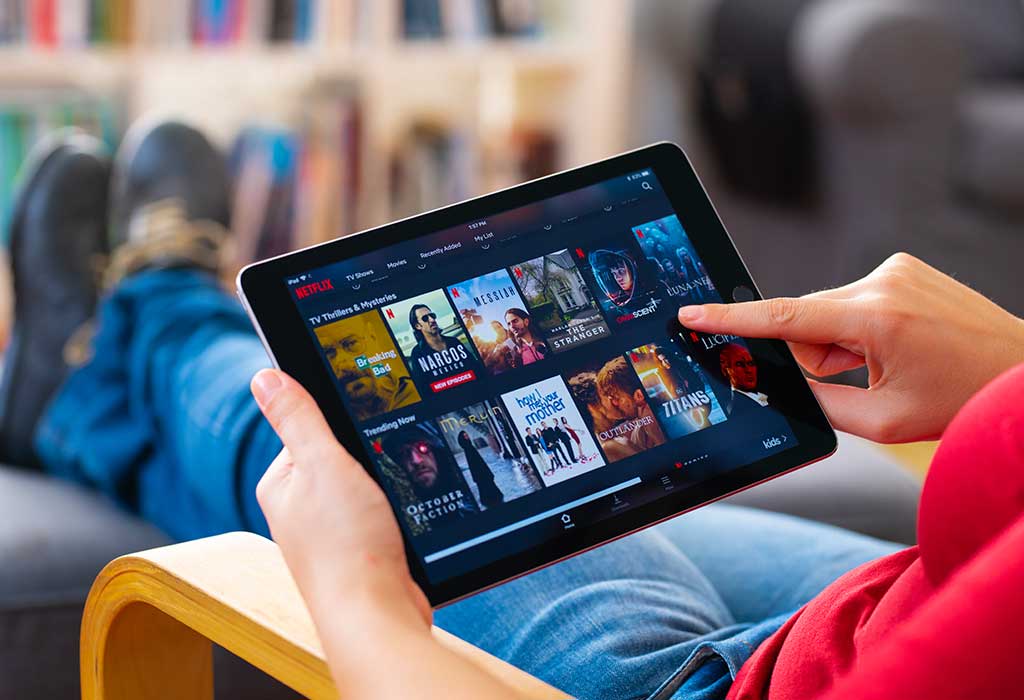 Internet providers have been keeping customers on their toes lately between net neutrality, playing the blame game on slow streaming speeds, and most recently, turning customers’ homes into public WiFi hotspots. And now, Democratic lawmakers have unveiled legislation regarding net neutrality that would force the Federal Communications Commission (FCC) to ban Internet fast lanes. For details on what has led the need for net neutrality legislation, read more here.

Pushed by deals that Internet service providers (ISPs) and content providers are already shaking hands on, such as the deal between Comcast and Netflix, Democratic lawmakers introduced legislation that would force the FCC to ban such deals.

Known as the Online Competition and Consumer Choice Act, the bill gives the FCC the right to prohibit Internet fast lanes that consumer advocates say would have a negative impact on startup companies and Internet services. A fear that one of the bill’s sponsors, Senate Judiciary Committee chair Patrick Leahy (D-Vt.), says Americans are not willing to face is that Internet services are based on a financial relationship with an ISP rather than one based on merit.

However, the proposed legislation relies on the FCC’s current authorities which may affect how effective it could be. The FCC is also debating whether or not it is even legally able to ban Internet fast lanes in the first place. Under the current proposal, the FCC would only review problematic commercial agreements on a case-by-case basis.

A suggestion made by consumer advocates to reclassify broadband service as a utility would subject ISPs to greater regulation. But a loophole in the law allows some traffic discrimination as long as it isn’t “unjust” or “unreasonable” so the reclassification wouldn’t guarantee a ban’s survival either.

On top of all the net neutrality issues, the U.S. House Judiciary Committee is working on a new bill that would permanently extend a 1998 ban on local and state Internet taxes. Set to expire on November 1, the Permanent Internet Tax Freedom Act may just be the least controversial Internet issue as of late as it has been extended three times since 1998.

Net neutrality has proved to be a complex and stubborn issue the FCC will have to deal with and there is surely more to come. Stay tuned for updates on this controversial issue!