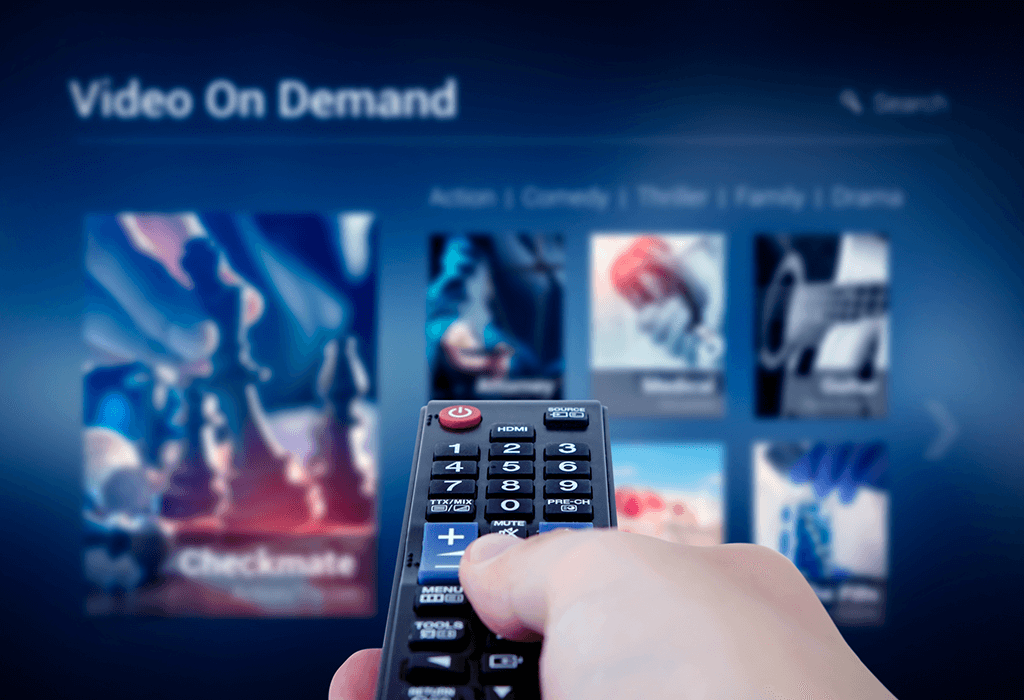 Need something to distract the kids while you’re busy wrapping gifts and preparing a feast for the family this holiday season? Check out this list of our employees’ favorite holiday movies!

Whether you need an idea for a movie to watch as a family or just need a break for yourself, our holiday movie guide includes the classics as well as some new favorites. Because let’s face it, not everyone needs a 24-hour marathon of A Christmas Story.

Whether you’re looking for a comedy or a little romance, this movie guide has something for everyone in your family. Make sure you check out all of our providers’ movie packages to ensure you have access to all of these great holiday films!