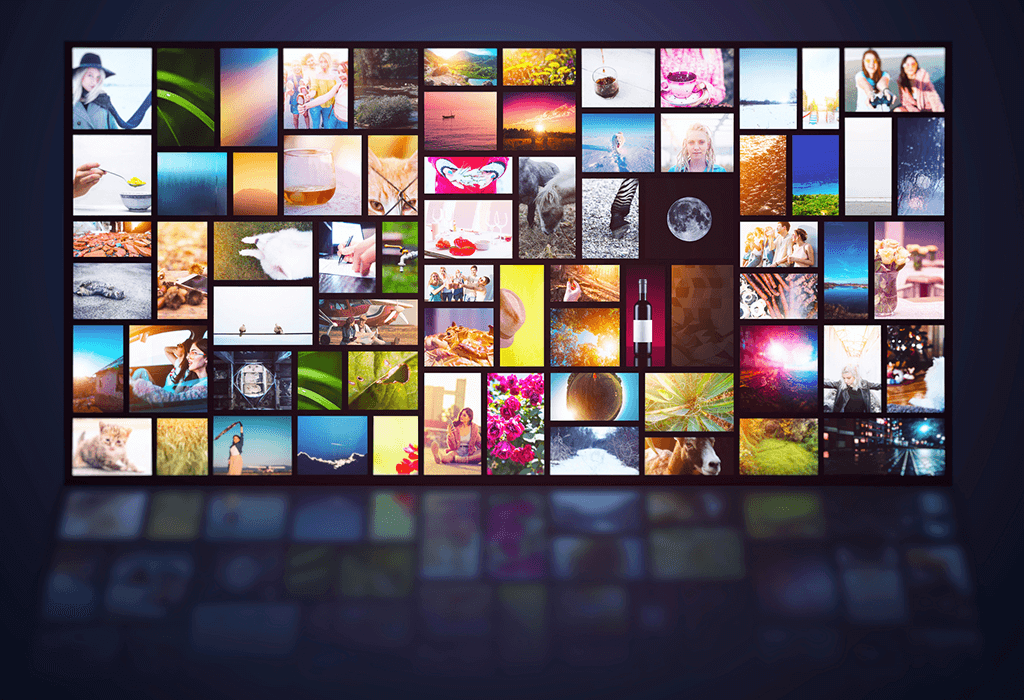 A federal judge has ruled in favor of DISH in a dispute FOX filed against the AutoHop feature that removes commercials from recorded primetime shows.

U.S. District Judge Dolly Gee indicated a tentative decision that DISH isn’t violating copyright law with this feature as it would be considered fair use under the U.S. Supreme Court’s 1984 decision in the Sony Betamax case. The 1984 ruling was in favor of allowing customers to make personal copies of copyrighted programming.

Richard Stone, a lawyer for Fox Broadcasting Co. stated at the hearing that, “They created commercial-free video-on-demand because by law they can’t provide commercial-free live TV.” He goes on to say that, “What they’re saying is don’t watch that stinky live stuff.” The argument here is that allowing viewers to watch recorded primetime shows with the ads removed weakens Fox’s business model. It reduces the value of their shows to advertisers and without advertisers, broadcasters wouldn’t make money.

DISH also offers Primetime Anytime which is a feature that acts like a DVR and automatically records all primetime programming for an entire night. Going back to allowing customers, not DISH, to make personal copies, DISH argues that it is a feature that the customer has to enable. But Fox is arguing that it violates its contract agreement with DISH that prohibits DISH from offering Fox content on video-on-demand. This is something that U.S. District Judge Dolly Gee says may be a breach of contract due to the copying functions of Primetime Anytime.