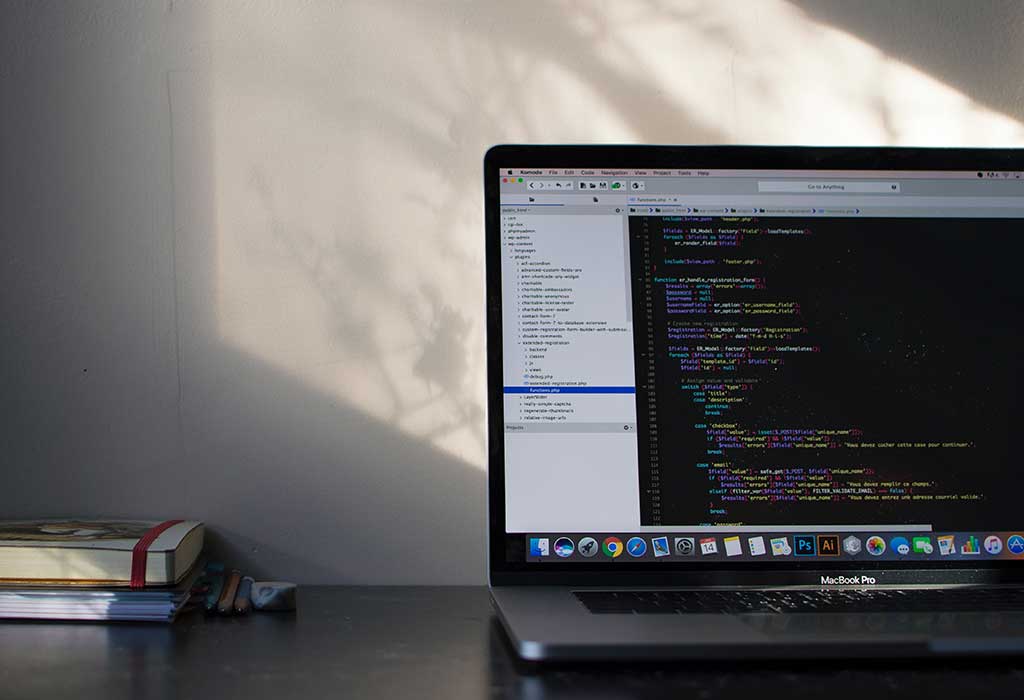 Why should you care? The vote is the beginning of a long process of decisions that would affect the speed at which certain websites load based on agreements made between the website’s owner and internet providers.

For example, NetFlix and Comcast have made an agreement where Netflix agreed to pay Comcast to ensure their content is loaded faster than their competitors. Is this fair? Should it be legal?

It will likely be awhile before decisions and rules related to Net Neutrality are set in stone, but today’s vote marks the beginning of the road ahead. The voting was three to two in favor of the proposed rules that outline six elements*: