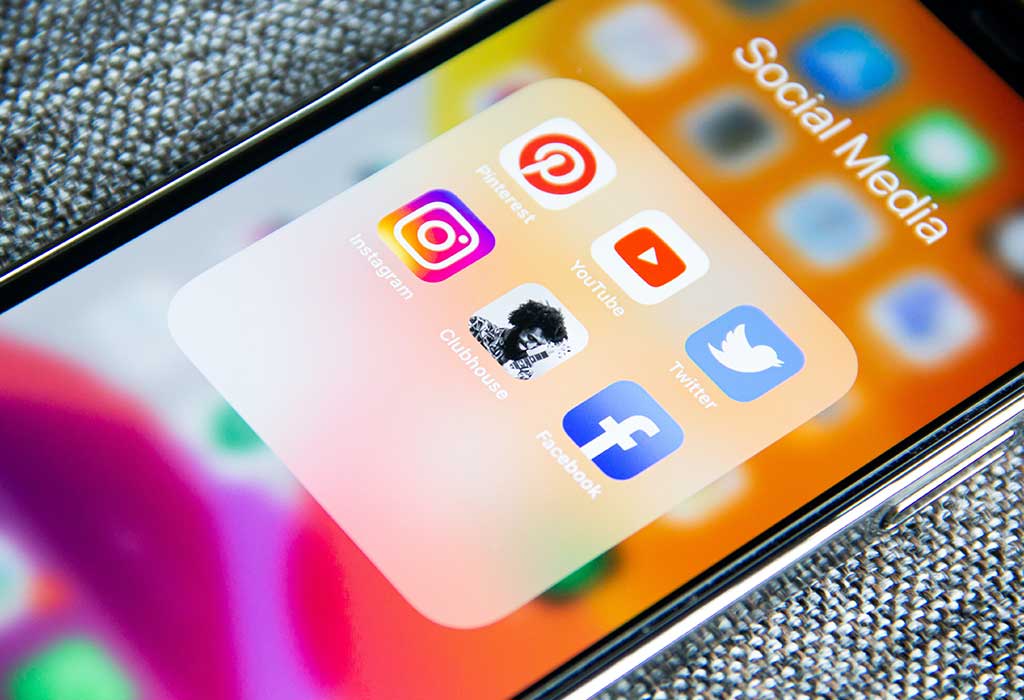 Do you ever get the feeling that Yankee fans seem to be everywhere? Well, according to Facebook engineers they are!

Based on which official Facebook MLB team page has the most likes from the people who live in counties across the U.S., they have created a  Facebook Fandom Map. The map is fairly predictable with hometown team fans, but it seems as though there are Yankee fans spread across the country.

A couple of states such as Alaska and Florida seem to have a lack of unity however. So make sure to “like” your favorite team’s official Facebook page to make your mark on the map!

Don’t miss any of your favorite MLB team’s season – sign up for a sports package today!

What team’s fans live near you? Check out the map here.