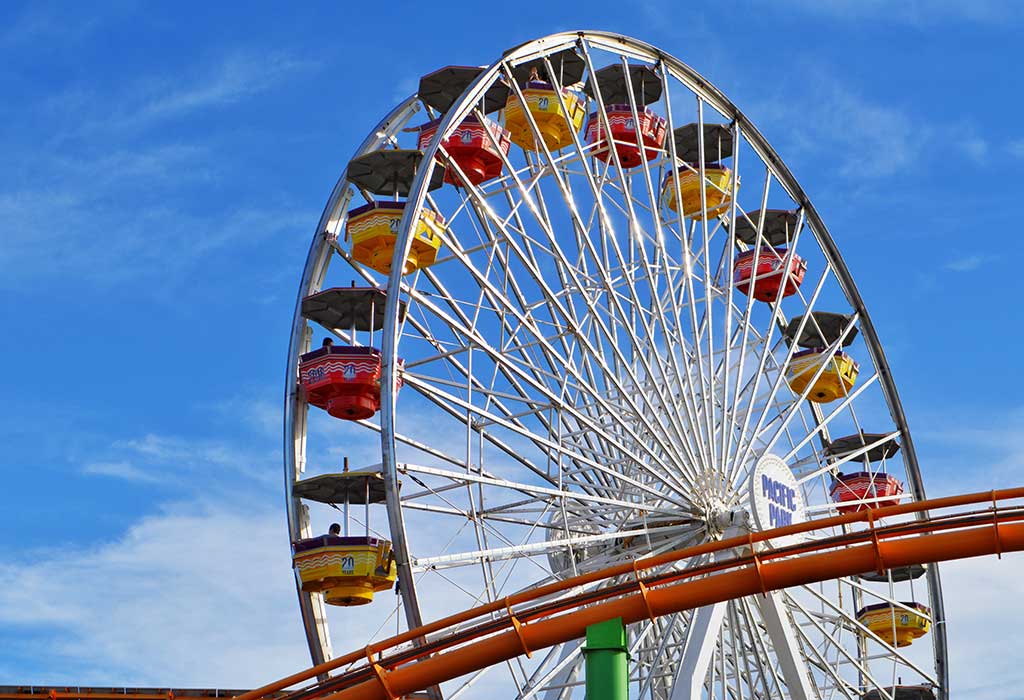 After about six months, DISH and Disney reached agreement on AutoHop. Disney, like other networks, aren’t too keen on the AutoHop feature which automatically skips commercials during primetime shows. DISH has agreed to disable the AutoHop feature on ABC and ESPN shows until three days after broadcast, when the networks sell advertising. You too can get the convenient AutoHop feature by signing up with DISH Network today!

By reaching this agreement, DISH also gained the rights to provide content from Disney’s networks online and on mobile devices. And now DISH could seek similar agreements with 21st Century Fox (FOX), Comcast (NBC) and CBS.