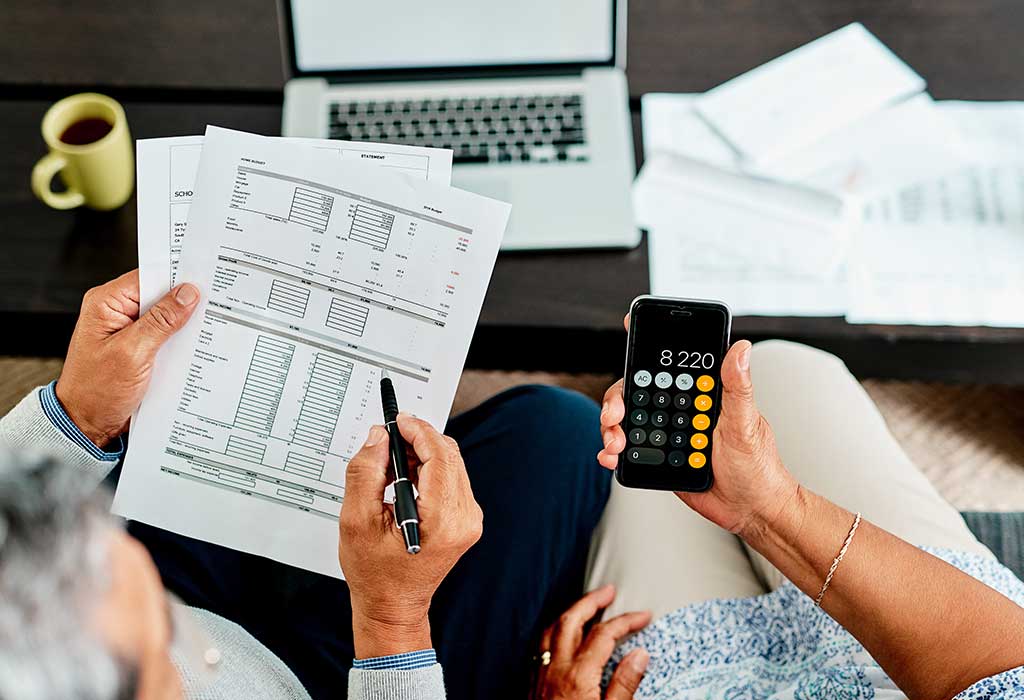 AT&T announced this week the nationwide launch of their Wireless Home Phone service, that allows customers to use their existing home phone, but instead of connecting through their home’s landline, calls and the internet are connected using the AT&T wireless network.

The connection is made through a device called “Home Base” which will allow users to take their Wireless Home Phone and Internet service with them “on vacation, to a remote work location, second home, or any other location in the United States where there is an AT&T wireless connection,” according to the AT&T Consumer Blog.

“Customers across the U.S. will be able to get Wireless Home Phone & Internet and enjoy more flexibility with their home phone and Internet service, all while keeping their budget in check.”

In addition to being able to keep your current phone number, Wireless Home Phone also allows users to experience 4G LTE speeds on up to 10 Wi-Fi enabled devices. Plus, there’s no need to panic if the power goes out, the “Home Base” has a powerful battery that can help you stay in touch with up to 1.5 hours of talk time and 18 hours of standby time.

With plans as low as $20 per month for home phone, the service is ideal for consumers in more rural areas where high-speed internet is harder to come by since AT&T’s wireless network covers more than 99 percent of all Americans.

The announcement comes just weeks after AT&T’s plans to acquire DIRECTV became public. Should the merger go through, AT&T is committed to expanding its high-speed internet access to an additional 15 million customers in primarily rural areas where it doesn’t currently offer the service. AT&T said it would make those improvements within four years after it successfully sealed the deal.

Interested in getting Wireless Home Phone in your home? Find the package that meets your family’s needs here!