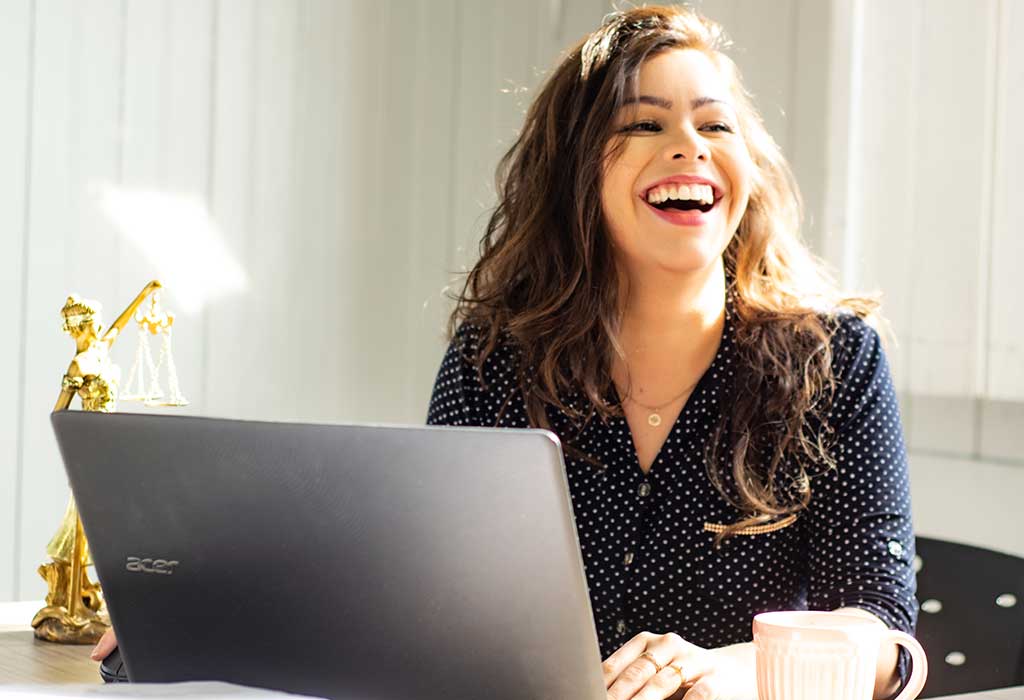 Are you sick of hearing about possible Time Warner and Comcast merger talk? Lucky for you, there are new players reportedly entering the merger field.

AT&T DirecTV talk merger following in the footsteps of Time Warner Cable and Comcast and visit the idea of merging.  A merger of these two companies would result in a TV subscriber base that would actually be able to compete with Time Warner and Comcast should they merge as well.

AT&T and DIRECTV already have a partnership where they offer satellite TV service from DIRECTV along with AT&T’s cellphone service even though AT&T has its own TV venture, U-verse, which is only available in select areas. Adding DIRECTV would jump AT&T up to one of the top TV providers in the U.S.

If you don’t want to wait for the slow process of a merger, visit our site and bundle these two services today!