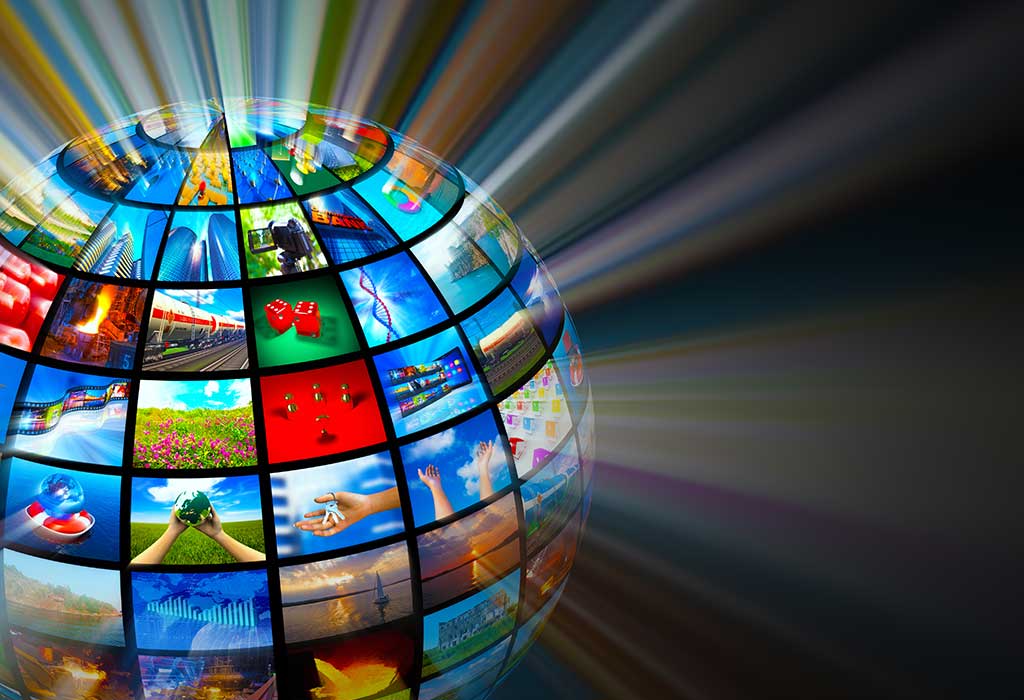 Are you still feeling the sting from Portugal’s last-second, equalizer goal that prevented the U.S. from eliminating them from the next round? If you are, you’re not alone according to Nielsen data that shows a record-breaking 18.2 million viewers tuned into Sunday’s gut wrenching match.

Next up, the U.S. faces Germany in a very important game, which takes place Thursday, June 26 at 10:00 AM (MST). At the time of this posting, Group G standings had Germany and the U.S. tied at 4 points each and Ghana and Portugal tied with 1 point each. The point system in this round is as follows:

1 point (per team) for matches that end in a tie

This means that the U.S. has to at least tie Germany on Thursday to move on to the next round as a Ghana or Portugal win would bring their total to 4 points as well. The top two teams from each group will move on. In the event of a tie, the team who has the best ratio of goals scored to goals allowed will move on.

Make sure you don’t miss out on any of this fate-determining World Cup action! Whether you are at home or on the go, you can watch World Cup coverage with Verizon’s FiOS Mobile App that now includes ESPN, ESPN2, ESPNU, ESPNEWS, ESPN Deportes and Univision Deportes. Get the best deals on Verizon services here.